Key Congressional Figures Back Obama’s Call for Strikes on Syria 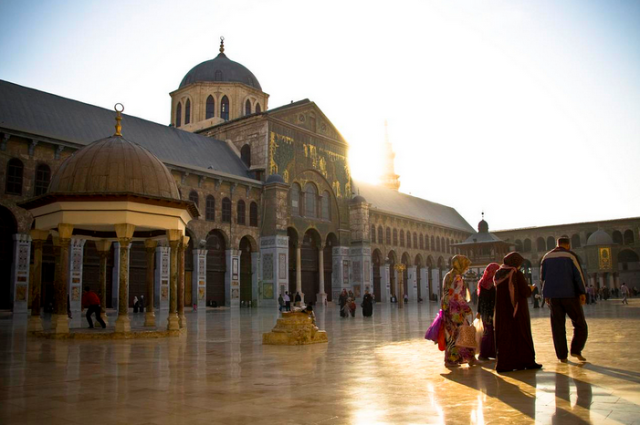 What will happen in Syria and how will it affect oil and gas prices?

Key Congressional Figures Back Obama’s Call for Strikes on Syria

Earlier this week, Obama held a meeting at the White House with congressional leaders to call for a prompt decision concerning whether or not America should take military action in Syria.

He emphasized the fact that a long, drawn-out conflict such as the wars in Afghanistan and Iraq is not on the cards, but stated that he envisioned a proportional response.

After the meeting, key members of Congress, including Republicans, expressed their backing for strikes against Syria.

Whether America carries out strikes or not, it appears that the conflict in the nation is not going to reach a resolution any time soon.

Unrest in the Middle East can result in oil prices becoming volatile and wildly fluctuating.

If America goes ahead with the strikes, oil supplies from the region could be disrupted.

Other recent disruptions in the Middle East, such as the upheaval in Egypt, have led to fluctuations in the price of this commodity.

Fortunately domestic oil production in the United States is currently increasing, which is making the nation less dependent upon supplies from the Middle East and other unstable parts of the world.

According to a report by the Department of Energy that was released at the end of last month, oil output for the week that ended 23rd August stood at an average of 7.61 million barrels a day, which was the most crude oil produced by the United States within a week since 1989.

America is rapidly moving towards energy independence, which means that a time is likely to come when it will not be reliant upon oil from countries within the Middle East.

The nation’s domestic oil and gas production is partly increasing as a result of the shale boom.

Oil and gas investments are helping to create a future where Americans no longer have to look overseas for their supplies of these commodities. By choosing to invest in oil and gas, individuals are helping to protect the nation against the effects of overseas conflicts upon the prices of these energy sources.

Research conducted by IHS indicates that the boom in domestic production is also likely to significantly improve the U.S. economy throughout the years to come, which is another positive situation that oil investments can contribute to.

It is difficult to predict what is going to happen in Syria with regards to foreign intervention.

However it is clear that there is no resolution to the conflict in sight and that the country is likely to remain in a state of turmoil for the foreseeable future.

Terrible as this state of affairs is for the Syrian people, it will be unlikely to have a major, lasting effect upon U.S. gas and oil prices, as the oil boom is taking America further towards energy independence so that wars of this nature will have less impact upon the prices of these resources throughout the years to come.

This means that the boom is not only strengthening the economy but also making the U.S. less dependent upon importing energy sources from unstable parts of the globe.