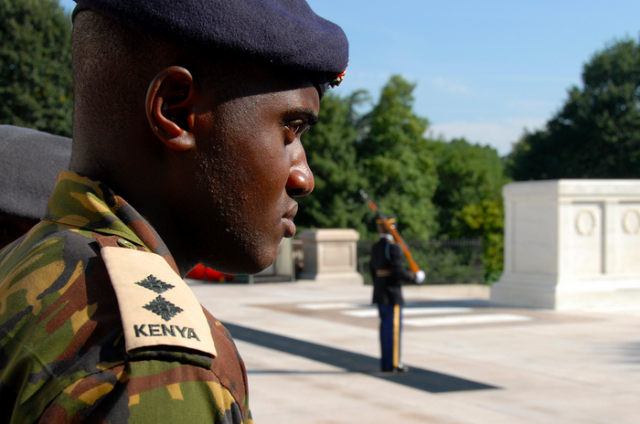 Kenya is experiencing unrest, which could shake worldwide markets including oil.

Experts have warned that U.S. shopping malls should upgrade their security measures following a terrorist siege at the Westgate mall in Kenya that claimed the lives of seventy-two people.

President of Security Management Services International Bill Nesbit has warned of the possibility of a copycat attack in the U.S. and emphasized the importance of safeguarding malls against extremist plots.

U.S. companies that own and run malls are reporting that they are implementing additional security measures in an attempt to prevent another tragedy from taking place.

The Kenyan massacre is thought to have been linked to a group with ties to Al Qaeda.

Terrorism is an issue that affects the lives of people all over the world but poses a particularly significant threat in Africa and the Middle East.

Until recently, the U.S. has been reliant upon importing oil from these regions.

However the recent oil boom is bringing the country closer to energy independence.

According to a recent study, oil production has grown quicker in the U.S. since 2008 than it has done anywhere else in the world.

This means that the nation might not be dependent upon imports from parts of the world in which terrorism is prevalent for much longer.

Domestic oil investments help to reduce the effect of terrorist attacks in other countries upon the price of these commodities.

Terrorism can lead to wild fluctuations in the cost of energy sources but homegrown oil and gas investments are creating a truly independent America that does not have to look overseas for its supplies of these resources.

Those who choose to invest in oil and gas are removing the need for the U.S. to purchase energy sources from unstable regions.

This cannot remove the threat to life that terrorism poses but it can at least lessen the financial damage that it causes. 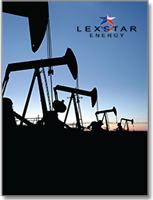